Home › Wrestling Clips › Is That Panda Dead Yet?

Is That Panda Dead Yet?

El Hijo Del Bamboo comes out with much fanfare and gives out some hugs. After all who wouldn’t want to hug El Hijo Del Bamboo, especially when he comes out to this music? I figured that actually watching Bamboo do a slow roll or sell a punch would be way more fun than reading about those things. Thus, I will instead spend the remainder of this post doing what all of us smarks like to do: wondering what it would be like if guys who will never be in WWE were actually in WWE. Better yet, let’s make it Attitude Era WWF!

Given his gimmick and lack of technical prowess Bamboo seems like he would be a shoe-in for the WWF Hardcore Championship division. Yet, I think we could do him one better than being another pawn for Crash Holly to overcome. Instead how about we stick him in the WWF European Championship division. Japan is sort of European, right? He could then feud with Mideon…no, better yet Naked Mideon! Mideon could then be given a Mr. Hands-esque gimmick where he becomes obsessed with Bamboo. 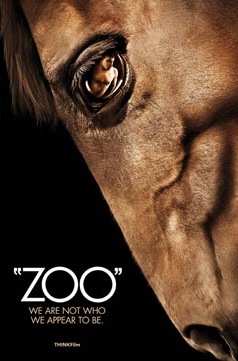 Don’t you wish you didn’t know this existed?

Of course ultimately Bamboo would then have to job to the greatest European Champion ever, D’Lo Brown. At least he would fall to the frogsplash so it all goes back to Inter Species Wrestling. There you go! I want to say fantasy booking at it’s best, but I think we all know better.

‹ JT Dunn Interview
Beyond Wrestling: A Company That Cares ›